In the old days, choosing a workplace was like choosing a life partner – wherever you ended up, you stayed there. These days, job-hopping has become extremely common, particularly in tech. For many, it has become a way of life: the path to better pay, higher titles, and working environments, among other things.

But the rise of the job hopper isn’t about squeezing every ounce one can get out of a job before running for the hills. It’s about finding a place worthy of spending a large chunk of your life in – one that values you, and gives you opportunities to grow and fulfilling work.

We asked a few developers why they left their last job. While the reasons why devs left jobs varied significantly, we noted 4 significant themes tech leaders should pay attention to in order to prevent developer churn. We found that these elements, in addition to improving developer retention, could have so many added benefits to your business – from boosting innovation to building a more experienced team to increasing efficiency.

Here they are, in no particular order.

They aren’t given the room to develop their skills

The first major theme that jumped out at us was that developers leave because they aren’t receiving ample opportunities for career and skills advancement.  For example, consider James Chang, a senior manager at Velocity IT, who took the leap from developer to manager five years ago. He left his previous position but stayed with the new company, seeing an opportunity to learn and do more.

“I took that leap of faith five years ago,” Chang said, “and everything turned out for the best! My current IT manager role opened many different opportunities for me to advance even more to the top. It provided many learning opportunities, like key additional training, seminars, and conferences. These gave me the confidence and the resolve to perform my responsibilities more effectively and efficiently.”

People stay in places they feel they can grow. But, enabling employee growth does more than just keep the talent. Enabling team members to advance their skill sets creates stronger future leaders in your organization, ones that know the ins and outs of your product. Additionally, current employees are more likely to be able to identify skill gaps in your organization and quickly address them with additional training. This can help keep your team nimble rather than waiting on a new hire or consultant to get up to speed.

There is no clear culture

The next key theme we noticed was developers leaving because the culture was undefined.

Australian software developer at HorseRecords, Andy Ide, left his previous job due to conflicting priorities and culture: “I am on the extroverted side of programmers—although, in real life, I am an introvert—and the programming team was VERY introverted,” he said. “This was encouraged by management, but at the same time, they asked me to help the team interact more with the other divisions in the company. These were conflicting priorities.”

It’s perhaps too pithy to simply say don’t give your developers conflicting priorities because the only way to resolve them is to quit, but it’s true. This highlights why having clearly defined values is so critical – developers need to know that what they’re bringing to the team positively impacts the business and the customers. Having a clearly defined company culture and values ensures they know whether or not they’ll be able to effectively collaborate with your team before they accept the job offer.

Their workplace is unpredictable

In the case of James Fox, founder of Maximum Career, his job became so unpredictable it practically trapped him at work. Now a developer and IT Bootcamp instructor at ServiceNow, he left his previous job simply because the work hours were so unpredictable.

“Overall, I probably worked fewer hours, but because I had several projects that depended on different clients, I couldn’t reliably plan for exactly when I was going to work those hours,” Fox said. This was doubtlessly an exercise in frustration when it came to life outside work as well. When developers can’t protect their work-life balance, it impacts their job satisfaction and, consequently, their productivity and happiness at work.

“My current role offered me slightly more money, but primarily it offered me a very regular development schedule. I knew essentially what amount of work I would have to do, when I would need to do it, and generally how long it would take,” Fox added. “Knowing this information allowed me to plan out the rest of my life without being trapped by the uncertainty of not knowing when I would need to work and for how long.”

The takeaway here? Giving developers the ability to plan out their days enables them to plan to work during their most productive hours and take the rest they need to do the job efficiently.

They aren’t being challenged or engaged

Developers are passionate people, but passion can only carry you so far if your day-to-day is drudgery. It’s something that Dmitry Khorev, a senior software engineer at Mero, has switched jobs three times to avoid. “You just get tired of repetitive tasks at the job,” Khorev said. “When you first join the company, everything is new, there are problems that the company faces, and that’s why they need your expertise. Eventually, all challenges are overcome, and if nothing new is happening at the company/product, then you start looking for new interesting things besides work.”

For tech leaders, this is more than just a threat to developer retention. This lack of engagement can harm a company’s ability to innovate on its products and build new ones. People spend nearly half of their waking hours at work. It’s not surprising that they might start looking for the door if their work has become uninspiring.

Having people rotate teams and projects regularly allows them to think creatively about new challenges and see projects with fresh perspectives. If that’s not possible, there are plenty of other ways to challenge devs, such as giving them leadership roles and new responsibilities.

“Two years at Mero and still some things are new to me—new challenges,” Khorev added “I’ve resolved a lot of issues and architected some nice features for them, and this is going on and on. My current role has also expanded responsibility.”

It’s a delicate balance. Challenge people too much, and they can get frustrated. Too little, and they get bored and feel as though they’re wasting their time.

To earn loyalty, show it

But paying attention to all this is worth the effort for employers, as the example of Volodymyr Shchegel, VP of Engineering at Clario shows:

“I left my previous company to take up a more prominent position at the founders’ next venture. This is actually a great example of how team member retention doesn’t just impact your current business but impacts future businesses down the line. Because I enjoyed working for these people and built that relationship, I was able to have a more active role in their next venture. If you treat your people well and recognize their value, they will want to help you grow your business.”

For Schlegel, part of that change and that loyalty was getting some recognition as well. “My current role allows me to niche down to specifically run engineering operations,” he explained, adding, “I have more autonomy and a title that reflects my input and experience.”

The takeaway here is all too obvious. Loyalty is a two-way street; you must show it if you want it. If you want to keep people, you must clearly and unambiguously demonstrate that staying is worth their while. 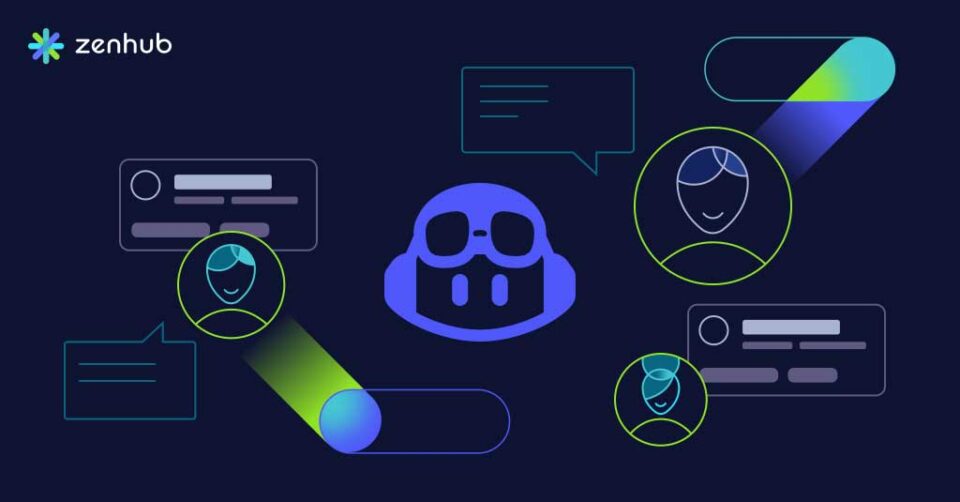 GitHub Copilot: What devs are saying about it so far

GitHub Copilot has been making a serious splash in the software development community. After the technical…